Motor shows as we know them are disappearing, or downsizing, but that doesn’t mean big car brands aren’t still making flashy concept cars.

We also know that sometimes it’s hard for car enthusiasts to keep up with the staggering number of product announcements always going on. Plus, to be honest, it’s a slow news day.

So we thought it might be a good time to pull together a little list of the five coolest concepts that we’ve seen in 2022 so far, not even one-third of the way through.

After all, who doesn’t love a wild show car, brimming with hints of what’s to come from some of the world’s top car brands? If you’ve seen them already, sorry. But if you haven’t, read on…

Oh Audi, you do know the way to a car enthusiast’s heart. Revealed on March 17, the A6 Avant e-tron concept demonstrates that the four-ring brand remains committed to the sleek wagon body design, and isn’t solely focusing on SUVs.

Based on the Audi/Porsche ‘PPE’ all-electric platform, the A6 Avant e-tron is a smidgen under five-metres in length, more or less the same as the current combustion A6 Avant. But the 0.24 coefficient of drag means it’s much more aerodynamic than most wagons.

Billed as nearly production-ready, Audi claims the road-going A6 Avant e-tron will offer a 100kWh battery, a driving range nudging 700km, use an 800V power system enabling 270kW rapid charging (300km range in 10 minutes is the goal), and clock 0-100km/h in four seconds.

There are also three small, high-resolution LED projectors built into each side of the body, which can be used to display warning symbols on the ground – for example, to warn an approaching cyclist a door is opening.

“Electric vehicles will now also be attractive to customers who prefer automobile concepts beyond the SUV segment – like an Avant, for example, which is characteristic of the brand,” Audi said in a statement. Yes, indeed.

Jeep showed off a concept Wrangler EV a year ago, and followed it up earlier this month with a successor. The first one was called the Wrangler Magneto, and this one is called… Magneto 2.0.

It is, the brand claims, the “vehicle that demonstrates the Jeep Brand’s dedication to Zero Emissions Freedom”, capable of massive levels of torque and brake-energy recuperation that give it ”unequaled rock-crawling capability”. Now we’re talking…

Jeep says the Magneto 2.0 can instantly deliver a staggering 1150Nm of torque to the wheels instantly, as well as 466kW of power (that’s 625 horsepower). The advertised zero to 96km/h time is 2.0 seconds, which frankly seems insane.

In the interest of stability, Jeep has added 12 inches to the wheelbase over the two-door Wrangler, a custom 3.0-inch lift kit, and 40-inch off-road tyres mounted on 20-inch wheels.

The latest example, called the Genesis X Speedium Coupe, appeared on April 13, and is billed as coming from a “freestyle” exercise led by head designer Luc Donckerwolke, whose previous designs include diverse cars spanning the Audi A2 to the Lamborghini Gallardo.

The design ethos is billed as “less is more”, with highlights including a new take on the twin-line LED lighting that spans the whole front of the car and mimics a triangular grille surround, a curvy shoulder line, and a higher and glassier rear section for added back-seat room.

Door handles are concealed, and camera exterior side mirrors can also be seen like the ones fitted on the Genesis GV60. From the back there’s a ducktail spoiler with a V-shaped third tail light integrated into it, as well as an elliptical scallop and an aggressive diffuser.

Genesis says the name Speedium was inspired by “the passion for motorsports felt by Genesis designers at the Korean racetrack”. It’s referring to the Inje Speedium racing circuit here.

Genesis adds, however, this alas isn’t a “conventional concept car that previews plans for the production line-up”, with Mr Donckerwolke instead saying it’s a “look into our design processes as we explore ideas for the next wave of EVs”.

The radical Mercedes-Benz EQXX electric concept car shown at CES at the start of 2022 has since delivered on its promise of four-figure range and record-low energy consumption.

A trip from Sindelfingen, across the Swiss Alps and Northern Italy, to Cassis on the Côte d’Azur, was more than 1000km, yet the EQXX arrived with 15 per cent range remaining – equal to about 140km. And along the way, it did up to 140km/h.

The droplet-shaped, aero-friendly (its coefficient of drag is a ridiculously low 0.17) Mercedes-Benz EQXX show car has all sorts of concept features.

These include an active rear diffuser and wheels that cut drag, newly developed Bridgestone tyres with a super low rolling-resistance rating, and lightweight materials such as F1-style carbon-fibre-sugar composite, and cast aluminium, to keep the kerb mass down.

A large-capacity 100kWh battery is billed as 50 per cent smaller and 30 per cent lighter than the one used in the road-going Mercedes-Benz EQS limo, and a solar roof with 117 cells and a 12V battery for auxiliary electronics can add 25km of driving range.

While the EQXX is merely a concept car, Mercedes-Benz’s board member for development Markus Schäfer claims, “many of the innovative developments are already being integrated into production, some of them in the next generation of modular architecture for compact and midsize Mercedes‑Benz vehicles”.

Polestar hasn’t said whether it intends to bring the O2 – revealed in March this year – to production, but we’re sure many will be pleased if it did!

The O2 features a glass and metal roof that folds up into the boot. Thanks to its long wheelbase and short overhangs, the two-door concept has a 2+2 seating layout.

Inside there’s extensive use of a thermoplastic “mono-material” throughout the cabin, as well as recycled polyester for its many soft components, including foam, adhesive, non-woven lamination and 3D knit fibres.

The O2 comes with a Hoco Flow drone that resides behind the rear seats. Thanks to an aerofoil that raises to create an area with very little air turbulence, the drone can be launched while the car is on the move.

The soon-to-be floated automaker hasn’t revealed any details about the O2’s drivetrain, battery capacity, range or performance, but says the concept rides on a modified version of the bonded aluminium platform being developed for the Polestar 5 luxury liftback.

What’s the coolest concept car you’ve seen lately? I bet I failed to mention a bunch… 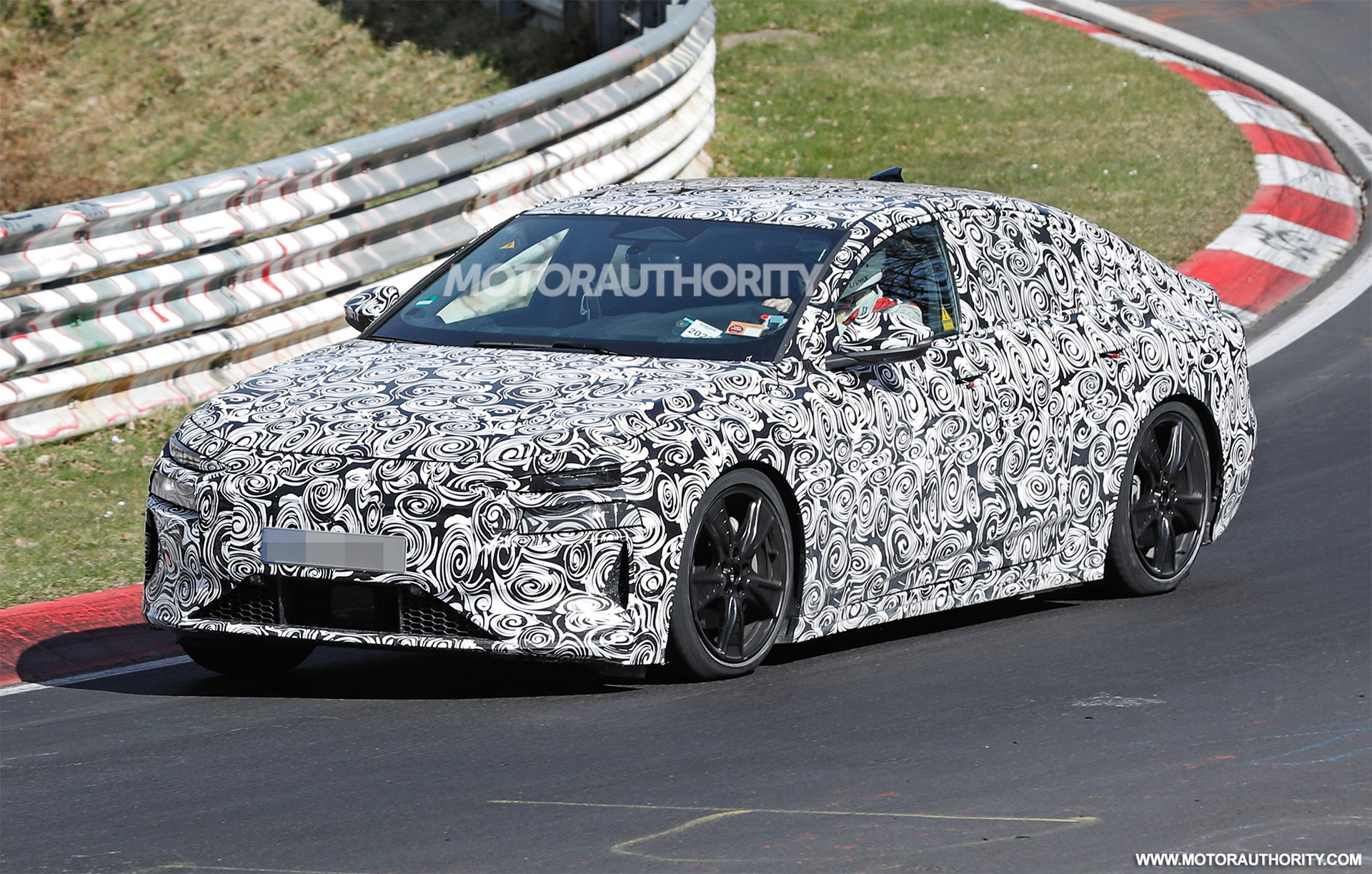